Anna Root about to sail 6,000 miles in yacht race 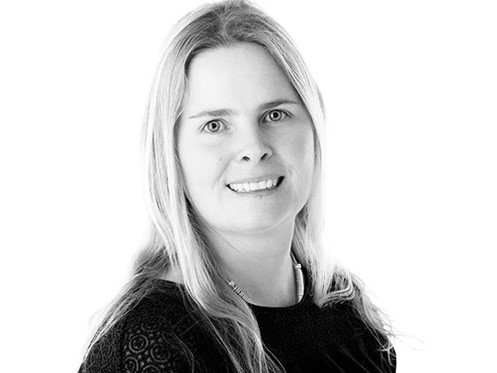 Close followers of Synergist may remember that Anna Root, one of The Agency Works’ team of Synergist project managers, sailed in a charity yacht race in 2011. http://www.synergist.co.uk/blog/2011/september/charity-yacht-race

Incredibly, she’s at it again! This time for Unicef.

She is part of the Clipper Round The World Yacht Race that sets off this Sunday. As a team member of Leg 6, she will be sailing from Qungdao, China to Seattle USA, a journey of almost 6,000 nautical miles. Their yacht, 70-foot ‘Garmin’, is skippered by Royal Marines-trained Ashley Skett.

Anna said: “I think this race will be far more mentally challenging as not only is it a much longer race than I have competed in previously, but there will also be the freezing weather conditions to contend with. I hate being cold so this will be a true endurance test!” Well, quite. Spending over a month crossing the North Pacific in a wobbly yacht would certainly qualify as an endurance test... 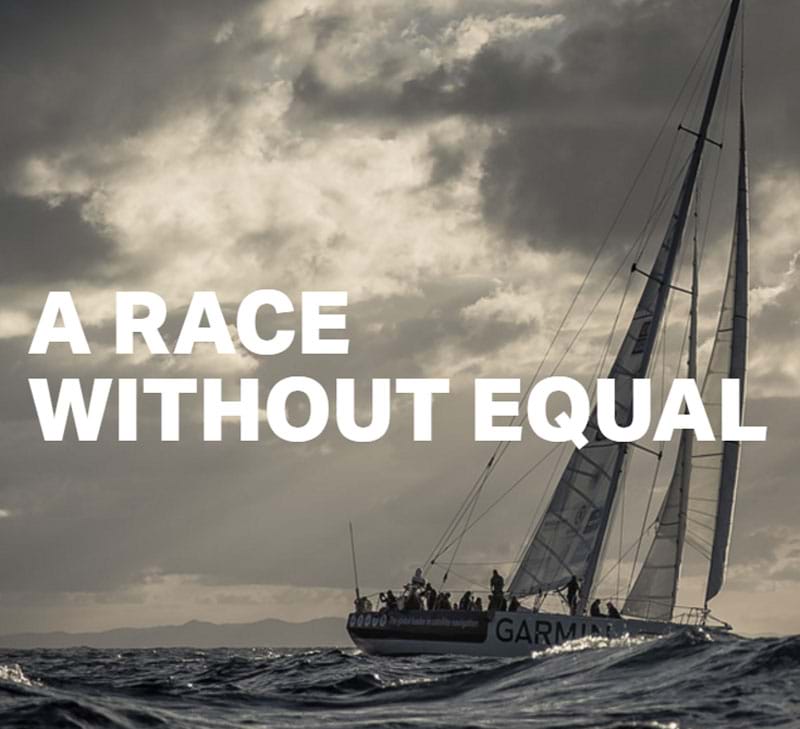 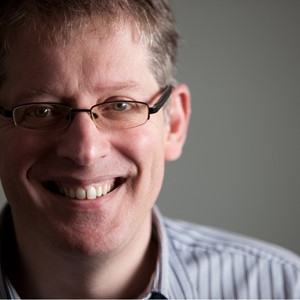 Synergist in the news

Synergist at the DADIs 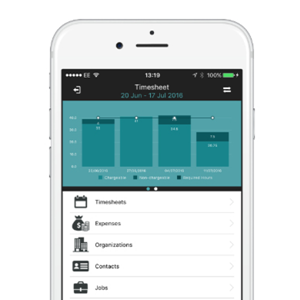 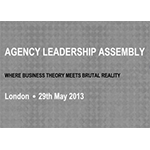 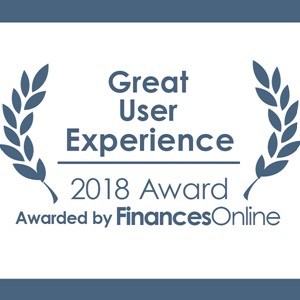 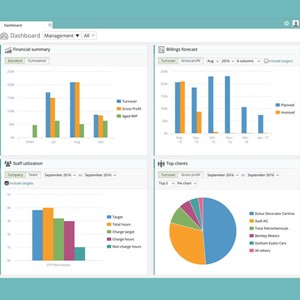