Acting on information, not merely collecting it

Founded in 1984, The Leith Agency is Scotland’s leading advertising agency. They have created award winning work for clients such as Honda, Standard Life, The Scottish Government and brands such as Grolsch and Irn-Bru. The Agency became part of the Cello Group in 2004 and from 2008, a major part of The Tangible Group, one of Cello’s divisions.

We met up with Paula Murray, their Financial Controller responsible for implementing Synergist, and David Watson, their Head of IT, who talked to us about reducing administration efforts, freeing up time to manage the agency more productively.

“The time it has freed up is now used to monitor the reports available from Synergist.

"This means we can now act on the information we have."

In early 2006, The Leith Agency identified a problem with a lack of visibility and control over job budgets and costs.

This was caused by the poor performance of their rapidly ageing job management system, resulting in the accounts department having to work late 10 days every month to close off the accounts.

Inadequate reporting tools and problems processing costs on jobs, such as expenses, were a major contributor to this. Becoming part of a larger, AIM listed organisation (The Cello Group) meant that prompt, accurate reporting was a time critical commercial need which put additional pressures on the finance department.

A multi-departmental team was selected to find a solution to these problems. Following a decision to implement a replacement management system, a shortlist of potential suppliers was created.

The majority of these systems were excluded due to their inflexibility, cost and lack of familiarity with agency working patterns.

"Given the agency-wide impact of a new system, the team required a solution which was integrated and adaptable to existing work flows.

After discussing the requirements in more detail with Synergist, an overview demonstration was given and the team felt it offered a user friendly, flexible interface. They also felt it would fit well within the agency culture, and provide solutions to all the identified requirements. Synergist finally presented a refined solution to the board.

This resulted in the implementation of Synergist across the London and Edinburgh sites in November 2006. 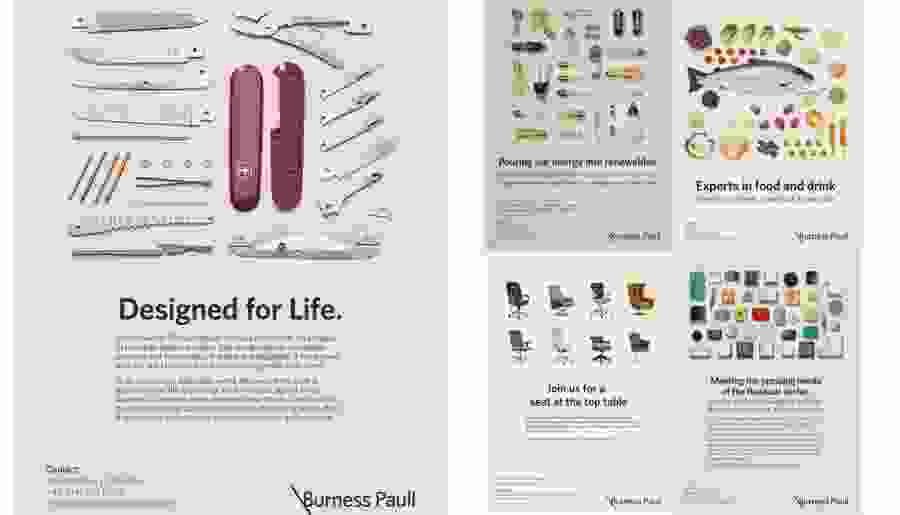 The decision was taken initially to roll out Synergist to the London office with the larger Edinburgh site following a month later. The implementation team worked alongside Synergist to configure the system to the Agency’s requirements.

“The Synergist consultant recommended improved working practices in some areas to increase business efficiency. These have proved to be of great value and are now standard practice within the agency,” said Paula Murray, then Financial Controller.

“The actual switch-over was completed in just 3 days, resulting in very little disruption.” “Any alterations to the branded layouts and report modifications required during the first few weeks were turned around very quickly by the Synergist help desk, often in the same day,” said David Watson, Head of IT.

In the 2 years since Synergist was implemented The Leith Agency can clearly measure the improvements brought about.

The previously laborious month-end procedures, requiring 10 days of long hours are now completed in 5 days, even though the volume of work passing through the agency has almost doubled.

“Even better, this is being achieved without having to work late due to the massive improvements in efficiency Synergist has bought to the accounts department,” said Paula Murray. “The time it has freed up is now used to monitor the reports available from Synergist. This means we can now act on the information we have, rather than just collecting it, which has allowed us to improve significantly the efficiency of the whole agency.”

“Following the performance problems of our previous management system, it was important we had no such issues with Synergist” said David Watson.

As a result of the success of the initial implementation, Synergist has now been rolled out across 6 other businesses within The Tangible Group spanning 4 UK locations.