Why do we summarise this book here? It’s because it tallies with a lot of what successful UK business managers have been telling us. Synergist users also tell us that Synergist helps them succeed in at least four of the above ways: 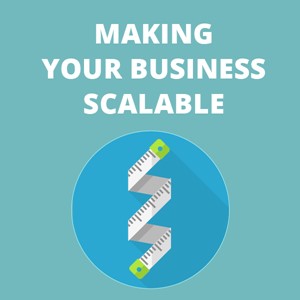 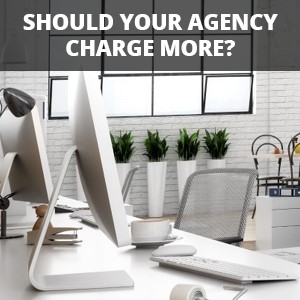 Should your agency charge more? 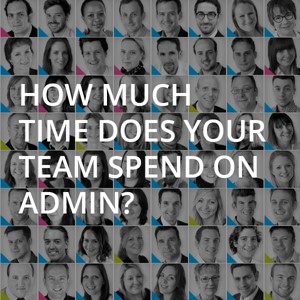 How much time does your team spend on admin? 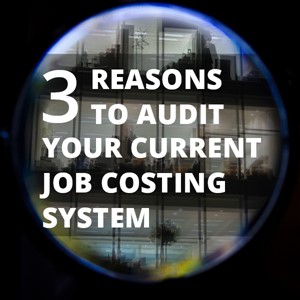 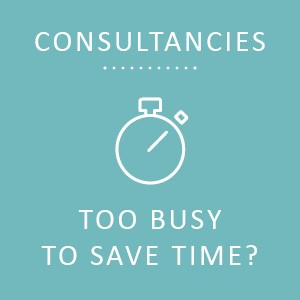 When consultancies are too busy to get ahead