Is it good or bad to have a process? Some creatives worry that if their agency becomes more process-oriented it might stifle some of the purity of their creative spark. A creative’s instinct is for freedom. Anything less sounds worryingly restrictive. After all, would the great designs of past decades ever have been created if they were surrounded by process?

Think Macs and iPhones and iPads. Beautiful, functional, ground-breaking creations, conjured up by the visionary mind, raising the standards for an entire global industry, and producing what are rightly called works of art. What would Steve Jobs have had to say on the topic of process?

Actually, had a lot to say about it:

The system is that there is no system. That doesn't mean we don't have process. Apple is a very disciplined company, and we have great processes. But that's not what it's about. Process makes you more efficient.

So he’s saying that you can have great processes and great creativity, all at the same time. They might jostle up alongside each other from time to time, but they both deliver what they have to deliver without hurting each other. They need each other. In Apple’s case, the results obviously speak for themselves. And if it’s any help, I can personally vouch for how it can work day to day because I worked for Apple for seven years.

Another company we know pretty well is an interesting case. When they were being formed, they decided not to be just another agency – they decided to be a leading app developer. And when the enterprise app market started to materialise they planned to become the UK leader of that sector, no less. And you know what? They achieved it.

SourcingLine’s selection process was based on a various qualitative and quantitative factors, including company experience, portfolio of past work and industry recognition, as well as client references and marketing presence.

Their London Managing Director told me “We decided that to become a leader in the enterprise mobile app market we needed to build our credibility,  create a streamlined process and be experts in design, integration and cross-platform development.” She said that large companies are risk-averse, so they crave transparent processes so that trust can develop.

They use Synergist. “Synergist helps us throughout our whole process. From monitoring our lead generation, pipeline and new business activity all the way through to setting up client projects and monitoring their health".

Process can even be rewarding in itself, according to Amelia Earhart. She was the first female aviator to fly solo across the Atlantic Ocean. She received the U.S. Distinguished Flying Cross, wrote best-selling books, was a campaigner for equal rights and is an inspiration to us all still. If you doubt the inspiration part of that accolade, note that she wrote this:

The most difficult thing is the decision to act, the rest is merely tenacity. The fears are paper tigers. You can do anything you decide to do. You can act to change and control your life; and the procedure, the process is its own reward.

How To Be A Good Project Manager 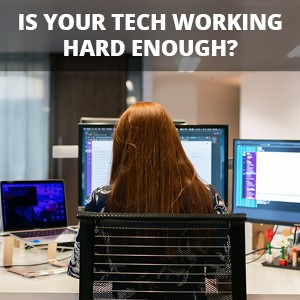 Is your tech working hard enough? 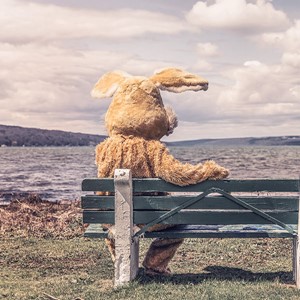 Is your agency the agency you dreamed of?

The risks of setting targets 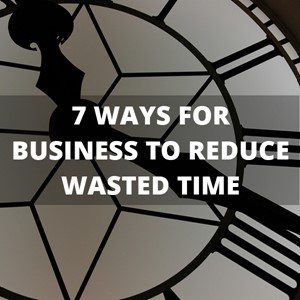 The leaner agency of the future