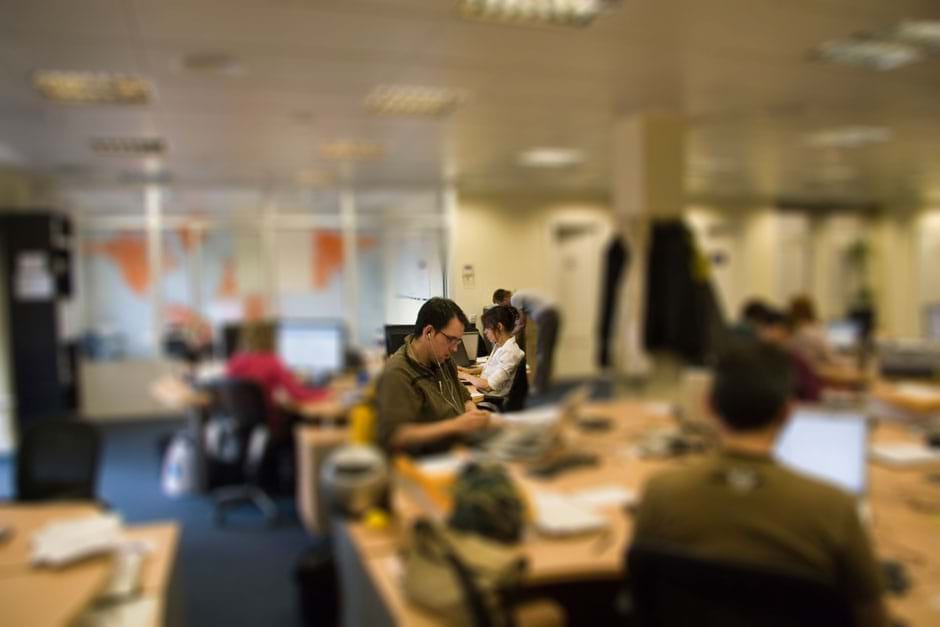 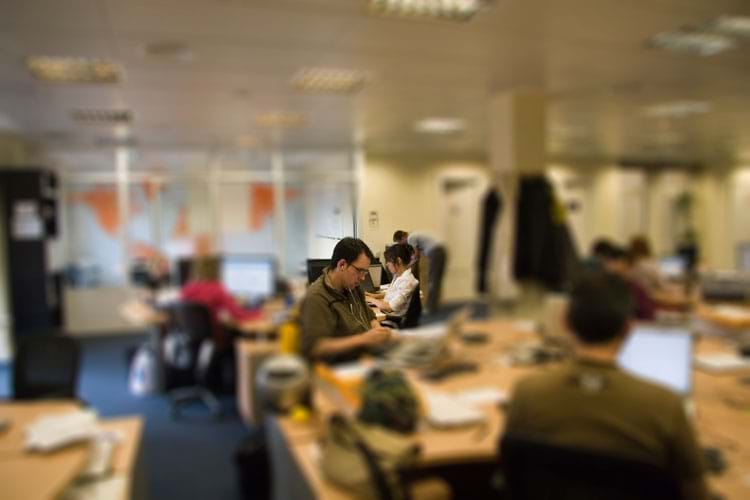 UK Managing Directors who have experienced the effects of growth through empowerment give their thoughts, and we also include some fascinating supporting research on the topic.

We talked with eight very different UK businesses, from creative agencies to project-based consultancies. They do have a few things in common:

They told of us of several different aspects of empowerment that they experienced:

Teams may be working hard and producing great work, but a business can still be losing money.

There can be many possible reasons for this, a number of which are directly addressed by Synergist. One is the need for team members to have commercial awareness.

The evidence is that if you give people the right tools it can be transformative on them and the business culture. They realise, probably for the first time, the impact of their efforts and the contribution they’re making to the company's success and growth.

Once someone grasps that they are personally responsible for a piece of the success of the business itself, rather than merely working on a project, their mindset usually changes fast. Transparency of information gives them a better understanding of every element that goes into a job. It can be quite an eye-opener. It also means they can often help steer clients in directions that are productive for both business and client.

Your people are undoubtedly smart. But how can they always make smart decisions if they’re not well informed? It’s hard to navigate in the dark, no matter how hard working you are.

And what about the speed of those decisions? To be able to increase both quality and speed of decisions at the same time is pretty much the holy grail of team empowerment.

It’s one thing for an MD to make decisions based on gut instinct. But it’s another to expect the entire team to be doing it.

It’s partly a question of confidence, and partly one of lack of experience. Is it even fair to ask people to make decision after decision based on pure hunches?

Hunches are often right, of course. But not always. It’s scary to base growth-based business decisions entirely on sixth sense and raw luck. So the value of having the data to back up your judgement is immense.

Where are the information bottlenecks in your business?

It’s no fun being the bottleneck. You hold up peoples’ work, which frustrates you and them. You’re a blockage in their path, and you’re constantly being interrupted with demands for answers. No fun at all.

No one person can micro-manage all the decisions in a growing business. It’s not scalable. As the Operations Director of a 55-strong agency once told us: “Nobody wants to be an information bottleneck, but before Synergist it was inevitable that I was often in that unfortunate position. Not any more. Today, everybody sees the same data in real time.”

People who work more effectively get promoted. Of course they do. They’re more valuable, more responsible, more capable. They see the big picture and you can rely on them to deliver results. One key factor is that they understand how profitability works.

Something we hear again and again from MDs is how gratifying it is to watch individual team members grow in confidence and stature. How much better that feels than having to constantly recruit from outside.

So everybody wins when careers open up and people feel the buzz of opportunities happening. Information can be the catalyst for all this. Having crucial data at your fingertips about clients and jobs, past and present, is a bit like being able to pack tons of experience into a short time. It's a career accelerator.

The Academy of Management published a scholarly 62-page research paper in 2012 with the snappy title of Examining the Differential Longitudinal Performance of Directive versus Empowering Leadership in Teams, by Lorinkova, Pearsall and Sims.

OK, you’re forgiven for not having made it your bedtime reading so far. Actually it’s a lot more interesting than it sounds, because it looks at the two rival leadership styles, Empowerment and Direction, and sees which is the most effective. 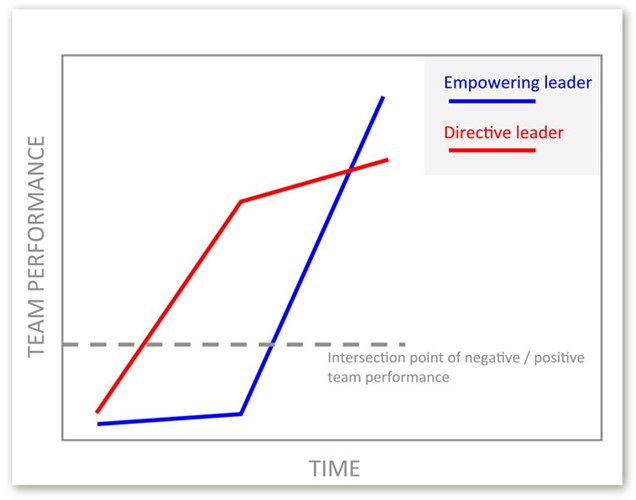 In Army of Entrepreneurs, the author talks of her experience running and growing a PR consultancy. A big topic is entrepreneurial burnout. Research analysed 26 entrepreneurial companies and found that overwhelmed owner-managers often led to stalled growth.

In the early years, these individuals invest Herculean amounts of time and effort into making the business a success. “But that level of energy is tough to sustain”, she notes. Sounds familiar? Later, “the company frequently experiences a rapid, sometimes tragic, power failure.” Whereas an empowered team reduces this risk enormously. It’s a safer, smarter option. 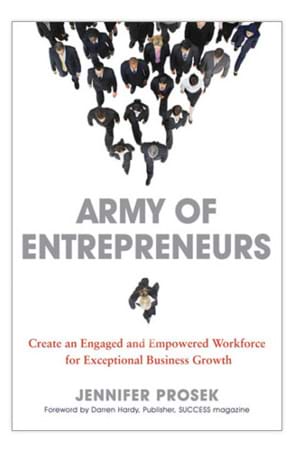 Prosek also quotes Malcolm Gladwell on what he calls the Talent Myth. The myth is that people make organisations smart. “More often than not, it’s the other way round”, he says. Give your people the tools and the context they need, create a smart organisation, and people will rise to the challenge.

What tools and context are needed? At Synergist we enable you to deliver online information to your teams, and the difference can be remarkable. “The Army of Entrepreneurs is a wired operation”, says Prosek. Today workers are culturally attuned to having information at their fingertips. By empowering them, it can help change the culture of an organisation to become more commercially-minded.

“We require a great deal of speed and flexibility from our troops, and there’s little chance that could happen without the aid of technology.” Each person develops an owner’s mindset for their area.