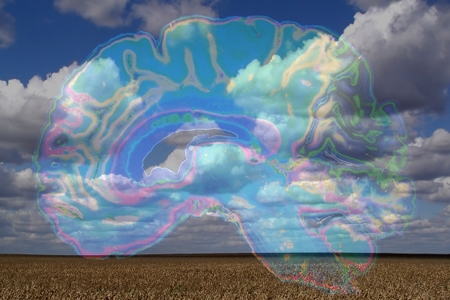 If you or your colleagues pride yourselves on creativity and deep thinking in your work, you may find this latest brain research interesting.

For years we have been led to believe that we should focus more. And nobody wants to be discovered daydreaming at work, do they? However it turns out that we have been wrong on all that.

It turns out that the brain is often more active when not doing anything than when performing a task. And it’s not merely active in an abstract way – it’s fully coordinated too.

Neuroscientists used to think that brain circuits switch off when they aren’t needed. Not so. As a result, the brain's surprisingly busy ‘resting state’ is a hot topic for research today. The phrase ‘resting state’ has indeed become a misnomer.

Quite what the brain is actually doing during those non-task times isn’t clear, but it’s possible that all those wanderings play a vital part of how we think and remember.

One interesting additional fact that’s emerged is this. When our mind is free to wander about, it often thinks about the future. It plans and visualises how the events and alternatives might turn out. One researcher thinks of daydreaming as creating ‘memories of events that haven’t happened.’ It’s like they are ‘prior experiences’ we can draw on, which if course is immensely valuable.

So if you’re prone to daydreaming, don’t worry. Just about anyone in a creative agency or specialist consultancy can be excused for drifting off into personal reverie at their desk from time to time. They’re not being idle – they’re making the future happen. At least, that's what you say if it's you. 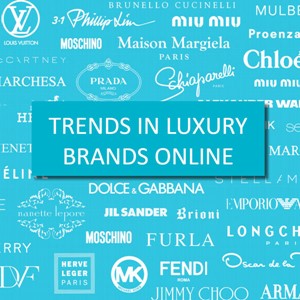