Digital agencies give themselves only six out of ten for their ability to accurately estimate project costs.

This is according to SoDA, http://sodaspeaks.com/  an association of digital leaders. It’s a frank admission, one that clients would surely have something to say about...

Of course it has a built-in irony. What we’re saying here is that agencies estimate that their estimates are poor. There’s a circular logic issue there somewhere.

The survey is worldwide, not UK-specific. And it includes digital agencies and in-house digital teams in equal measure, implying that they have similar issues in this area. As such, then, it’s a refreshingly blunt acknowledgement by the digital industry that it's not at all confident in its ability to calculate costs ahead of time. 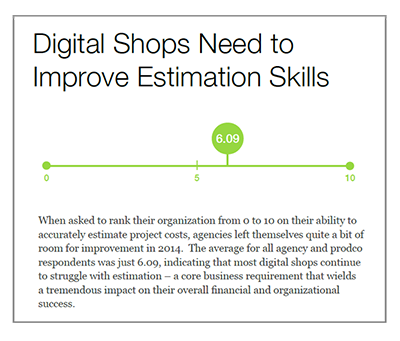 In the same survey, agencies were asked about projects vs retainers. It turns out that retainers are on the increase: 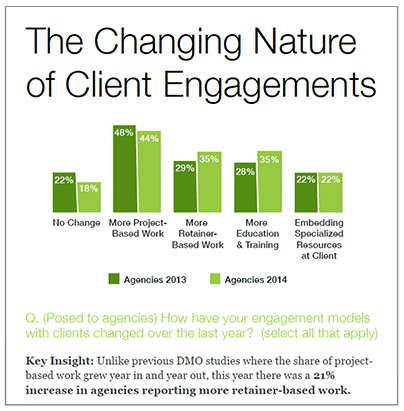 That’s something that will obviously please many as a welcome trend.

By the way, on the subject of estimating, you might want to glance at Synergist’s ‘7 Ways to Increase Agency Profits’. It’s a quick summary of what Synergist users say are the Big 7.   www.synergist.co.uk/guides/7-ways-to-increase-agency-profits .   Accurate Estimating is on the list, and indeed one of the key reasons agencies choose Synergist in the first place... 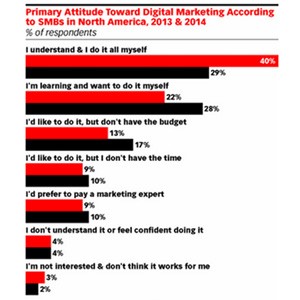 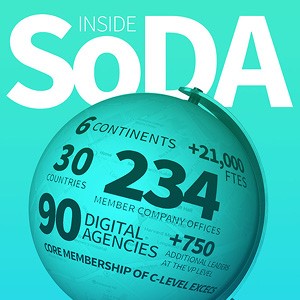 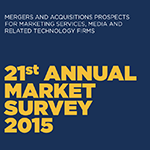 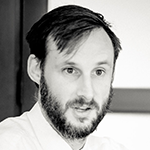 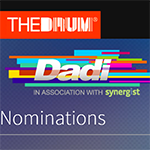 DADIs nominations revealed – almost a quarter of the agencies use Synergist 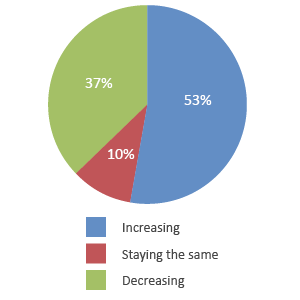